Despite 2012 being a pretty great year for songs thus far, I'm going to come right out and say that, based on the limited number of albums I have listened to, it has been a pretty bad year for music. But, much like with other cultural forms of entertainment, I look toward the future and see that brighter pastures are ahead. With Japandroids, Beach House, Kanye West, Fiona Apple, and countless other artists set to release records in the coming year I can't help but feel hopeful.

And really the reason I do my Quarterly Reviews, aside from using them as an aid to keep track of what exactly I have listened to in the year, is to track how my feelings have changed. Unlike the past few years, I am not sure if my favorite album from the year has been already released, or is even on my radar. And that unknown excites me like a a kid who just won a timed shopping spree in Kay-Bee Toys.

But this isn't a most anticipated list. This is the present, and the present is a gift. So how about we get to unwrapping? 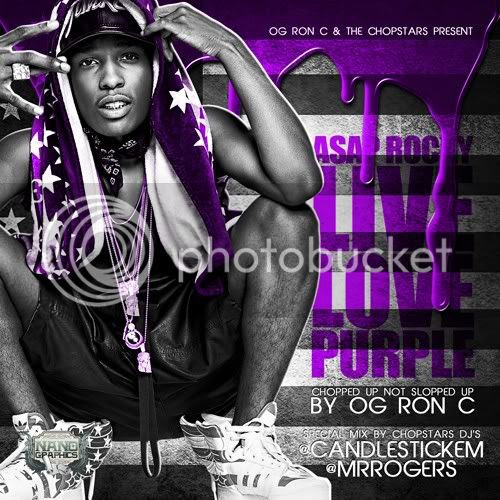 
I was hot and cold on A$AP Rocky's mixtape from last year, and despite my love for Houston music I don't really listen to a ton of Chopped and Screwed tapes, so it seems somewhat odd just how impressed I was when I first listened to OG Ron C's take on what is essentially that previous mixtape except with a few more freestyles. But A$AP Rocky's sound just works so much better slowed down on most tracks that the entire mixtape becomes a great precursor to what should be a huge year for the A$AP crew. 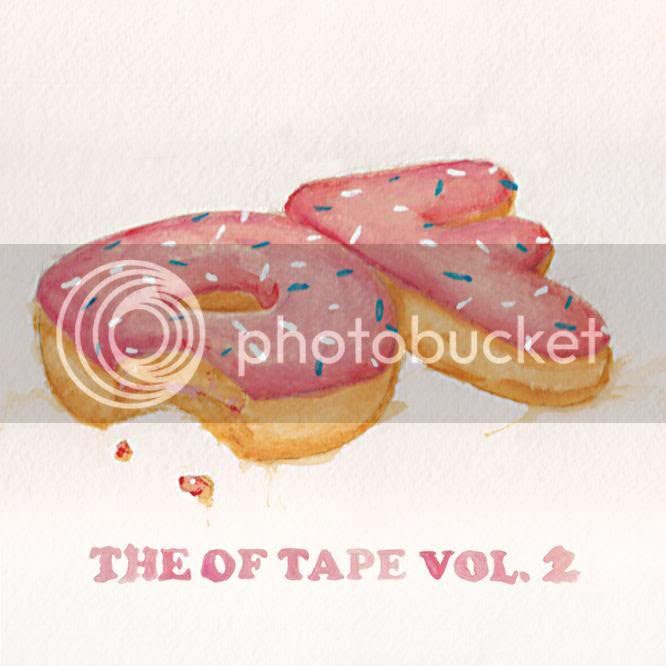 9. Odd Future Wolf Gang Kill Them All - The OF Tape Volume 2


Speaking of crews, Odd Future's latest album has been constantly described as a back to basics exercise that draws on some misconstrued idea of what is barely a year old nostalgia for most new listeners. That said, despite an influx of Hodgy Beats and Domo Genesis, The OF Tape Volume 2 does allow all the members to showcase their specific talents, even if the ultimate artistry does not approach the levels of some other solo crew member releases. 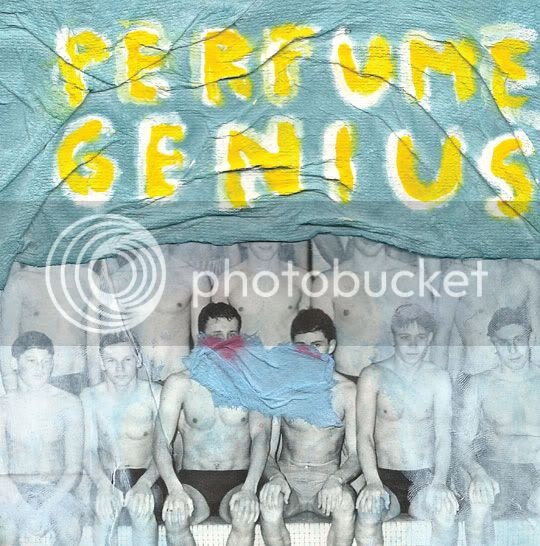 The obvious comparison to make when thinking about Perfume Genius is Youth Lagoon, or vice versa considering the longer existence of Perfume Genius. There is a rawness to the lyrics, even when they are muted or a bit difficult to understand, that elevates the album's beauty to a feeling both of specificity and universality. 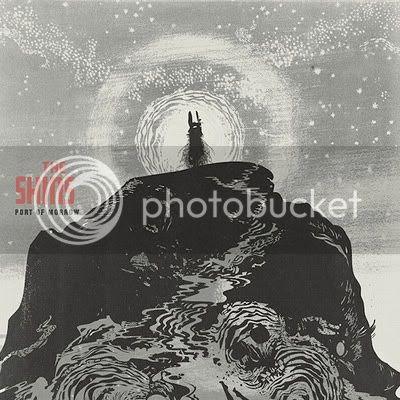 The Shins return to prominence comes at a time where the idea of indie rock, a silly genre label but one that is workable for my current purposes, is in slow decline. As such, seeing a band embrace elements that made them noteworthy in the first place while trumpeting the staples of a genre in decay to create a refreshing sound and collective album that should entertain for (500) more days to come. 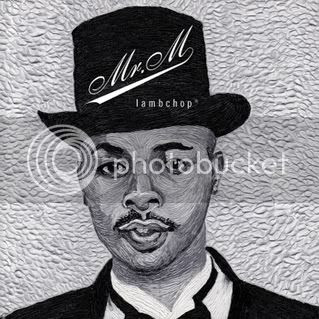 This album's spot on the list confuses me, but that's because Lambchop confuses me. There's a beauty to the elevator music~esque quality of many of their songs here that challenges expectations without ever becoming a completely serious spectacle. However, the playfulness never undercuts the emotional pull of the songs. I have listened to this album probably the second most of any this year in part because I can't help but be drawn back in, but also because I want to know why I keep being drawn back. 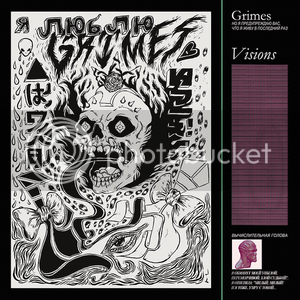 Though much praise has been heaped upon Grimes thus far, what I find most impressive about Visions is how all the elements of her songs come together to form a truly cohesive album. Though that becomes increasingly true as this list continues, I was much more aware of how songs spill over into one another here than anywhere else this year. The art of ordering a track list is a tough one to master, and the way Grimes moves past a simple collection of songs to a complete work is commendable. 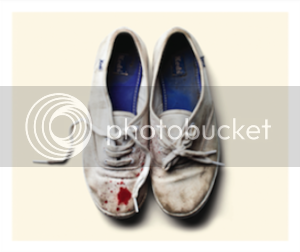 Though I did not latch on to Reign of Terror the same way I did with Treats, I listened to the album again before making this list and damn if it doesn't make a Hell of a case for still being a stand alone great compilation of music. The focus on blending Sleigh Bells's signature sound with more of the charm that made "Rill Rill" a noteworthy track doesn't always work, but when it does the results are glorious. 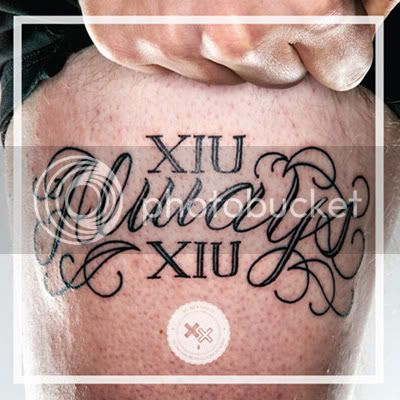 I'm going to come right out and say that, despite their extensive catalog of music, I am not incredibly familiar with Xiu Xiu. That's my mistake, but because of this blind spot it was easy for me to be captivated by the dreary sonic soundscape created on Always. I can't speak to how well this would play if I already loved their previous albums, but I can say that I do love this one. 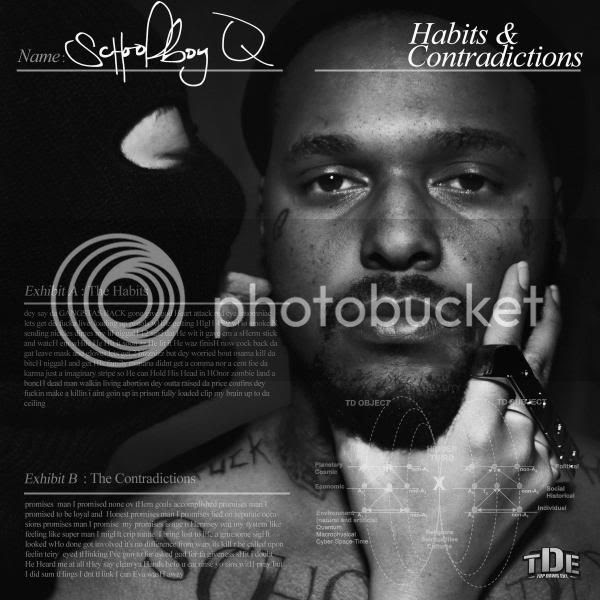 Personally, I feel that it's difficult to make a great hip-hop album. I mean yeah, it's difficult to make any album, but when I stop and think about the length, scope, and lyrical prowess on display in Schoolboy Q's Habits and Contradictions I can't help but feel awestruck at just what he was able to accomplish. No second seems wasted, and even the hints of indulgence add a level of endearment to the album than a sense of alienation. 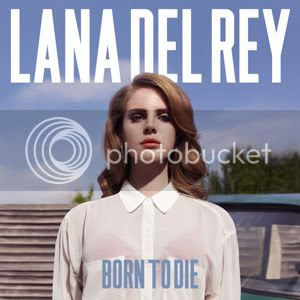 I have listened to his album far more than I have any other this year, and each time I find myself discovering new aspects about the way Lana Del Rey's music works. At times the album is uneven, but the most notable mark of consistency is found in just how full the sounds are, filling my earphones and concealing some of the lyrics that are not purposefully shallow. It is hard to separate Lana Del Rey from the world at large, but at a certain point during the album I am able to forget and just be taken with the music. Thinking about the lyrics, analyzing what is being done in each song, achieving a sense of accomplishment and freedom. These are the moments I yearn for, and Born to Die delivers them in spades.

Did I miss anything that you think is fantastic? Let me know and I'll try to get to it before June!

And if you want to know what I'm watching, listening to, playing , and reading you can follow my tumblr account!
© 2011 Richard James Thorne
Posted by Rich Thorne at 9:51 AM