With the year in singles setting the bar fairly high for music, it's really up to albums to match it. Earlier in the year there were plenty of releases that had not dropped which I was anticipating. Some of them arrived. Some didn't. With Danny Brown, ScHoolboy Q, Willis Earl Beal, and many others still to drop their 2013 releases there are heavy hitters waiting in the wings. But there are some heaters already out there. It's weird that we look for heaters in the summer. Which bring the most heat? Let's take a look! 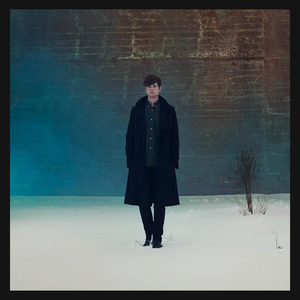 While early singles from Blake's sophomore album suggested a heavier emphasis on his songwriting, it wasn't until I had the chance to sit down with Overgrown for a few listens to really appreciate how expanded and realized the sound he established on his Enough Thunder EP could sustain itself over an entire record. His voice is still a primary instrument, and the way his songs progress continue to highlight how meticulously constructed his music is, but the added depth found in his songwriting makes this album so great. 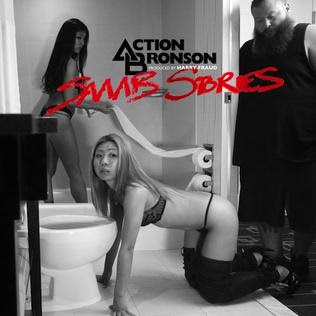 Team up of producer Harry Fraud with rapper Action Bronson makes for the latter's most tightly constructed release yet. It doesn't match many of his best verses, but his ear for beats is pretty impeccable. And he even makes a song with Wiz Kahlifa not completely suck, which should kind of be celebrated on its own. 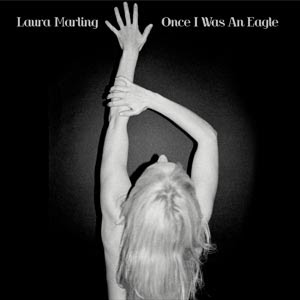 Initially, as one only partially familiar with Marling's previous work, it's tough for me to not want to compare her latest to something like Lykke Li's most recent album, but after getting past my mental blocks it was easy to appreciate Marling's entire aesthetic for what it is. Namely she's a great writer and probably an even better singer. There's a blend of sound to her music as well which highlights some versatility that I missed on my first listen. 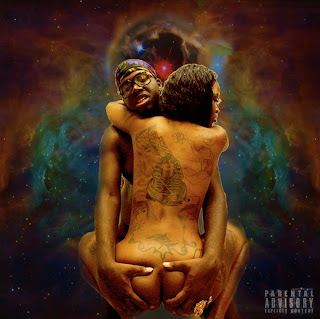 Though eXquire has dropped a couple of mixtapes since his breakout a couple of years ago, there's a focus to Kismet that sees him build off a string of successful releases and further thrust his ambition in a way not seen by many other rappers. It's strange, in a way he seems like the odd man out during this hip-hop renaissance of the past few years in the sense that his lyrical content and delivery is much more layered and complex than many of his peers who are more pushing boundaries in the aural spheres. That's not to imply his beats are weak by any means, just that his music kind of exists in its own area, and it's good to have that as a way to break up everything else. 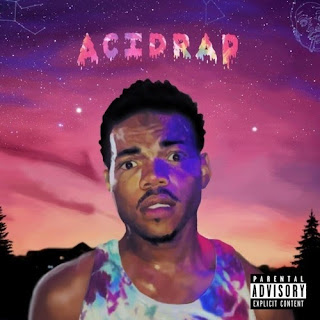 Speaking of hip-hop pressing forth in soundscapes, Chance the Rapper's Acid Rap sees his slyly playful delivery used as a means of diversion for what are some pretty large concepts addressed through his songs. Now a lot of what he does comes from an emotional core, but songs like "Cocoa Butter Kisses" blend these two aspects for some of the most intense songs of the year. 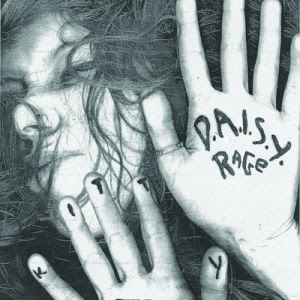 kitty's latest mixtape is quick, but that doesn't mean it is slight. Rather, one could probably call it focused, as it allows her to jump between a compilation of different sounding beats that showcase her versatility as an artist. One could simply dismiss kitty as an unassuming artist, but the more I soak myself in her lyrics the more of her artistry is revealed. 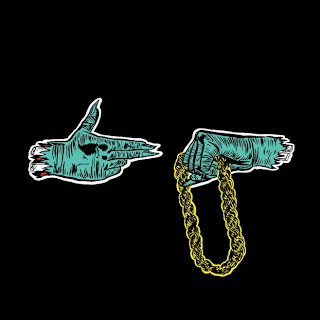 In 2012 Killer Mike and El-P had two of hip-hop's most hard hitting albums, and while their team up album loses some of the politically charged paranoia found on standout tracks on both of those, as a back and forth between two top tier lyricists working it shines. Clocking in at less than forty minutes long, this is a concise album that is just as hard hitting in its brevity as their previous two albums were in their length. Kind of a theme of this year. 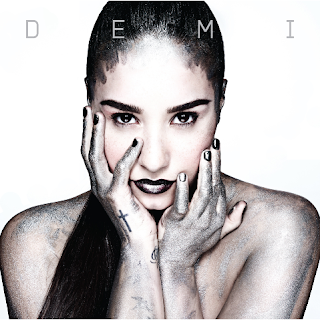 Each of Lovato's albums have shown her grown considerably as an artist as she broke further and further away from her time with Disney. What has always separated Demi from her contemporaries is the craft she puts in to each of her songs. She has writing credits on her tracks, and given her powerful voice there's this sense of self and authority permeating her music. As her sound refocuses and expands, it's this creative control that grounds her music and makes it special. 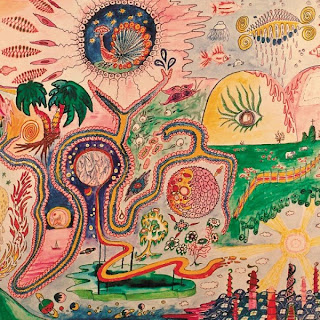 But what would minimalism be without the maximal? There's still the insular qualities of emotion that defined Youth Lagoon's previous album, but the expanded sound compliments Trevor Powers's music. He's been great about addressing the universal in his songs, and now the sound on his tracks directly enhances these bigger concepts with which he grapples. 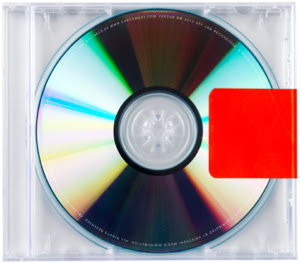 And then, of course, there's the minimal and maximal masterwork in the form of Kanye West's latest. It's hard to call a forty minute album expansive, especially when there are a number of tracks that seem to have West directly rebelling against his more lyrical elements, but then there are songs like "New Slaves" and "Black Skinhead" that have him arguably at his most lyrical. It's this incredible blend of sound, a forceful push in to the future that continues his career trajectory in a logical manner. What's next for West? Hard to say, but given this and My Beautiful Dark Twisted Fantasy, almost this album's antithesis, along with his previous work which almost seem like relics in comparison, I'm sure whatever is next will be great.

And here is the list of everything I have listened to:

So do you agree or disagree? What do I have to listen to before the next review? Let me know below in the comments and keep an eye out for the top films of the year so far!

And if you want to know what I'm watching, listening to, playing , and reading you can follow my tumblr account!
© 2013 Richard James Thorne
Posted by Rich Thorne at 3:03 PM