After spending some brief time looking at five albums on the horizon I think it's only fair to give the same treatment to film because there's just so much slated to come out that will potentially kick so much ass. Compiling this list I had a hard time sticking to just five releases, but in the spirit of arbitrary self-imposed limitations I figured it would be a constructive exercise to attempt to limit myself to that number. Keeping it to five allowed me to be realistic as well, not having to include films that very likely will only show in a few theaters at a time or could slip in to 2013 because of crowded release slates. I'll attach a trailer to each title, so just give that a click and watch some awesome clips. There's so much reason to be excited, and here's just a taste. 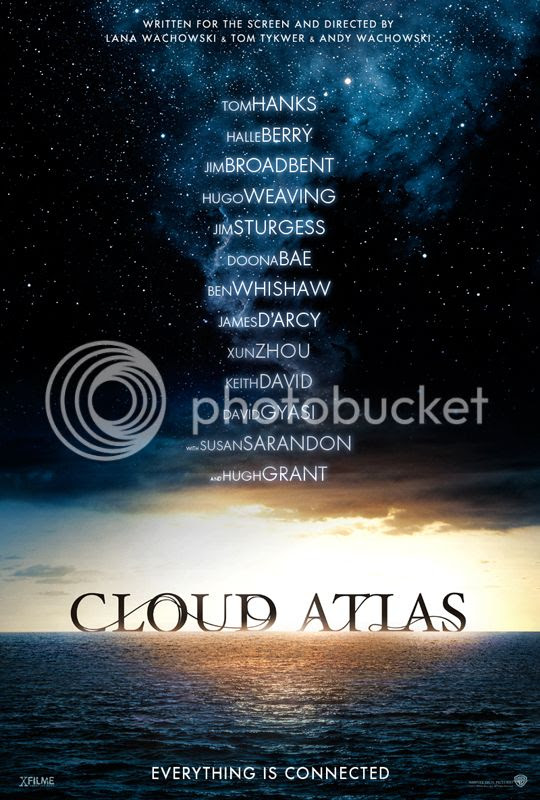 Though the pattern of this list will be director centric, I find it near impossible not to work up a good deal of excitement for Cloud Atlas. Now yes it is a film with three notable directors attached (Tom Tykwer and the Wachowskis), but where my excitement comes from is seeing how Tykwer's sensibilities blend with the Wachoskis's. Yeah, in a way this is a follow up to Speed Racer and that excites me because it's been a damn long time since that visual feast hit screens, but after seeing the trailer I'm anxiously awaiting October 26th even without any familiarity with the source material. 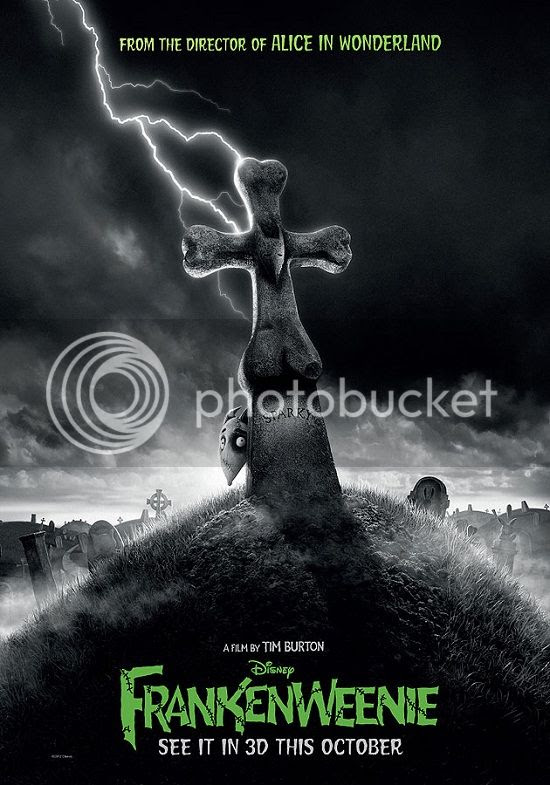 Tim Burton has already had a good year with Dark Shadows, and while the short that inspired this black and white stop-motion feature is not my favorite Burton I am excited at the possibility of seeing Burton return to the realm of animation. While other films like Wreck-It Ralph have me excited yet wary, I am fully on board based on what I have seen so far. In a way the film channels the visual aesthetic of arguably my favorite work by Tim Burton, his short "Vincent". If it capitalizes on those feelings, I don't think it will matter how much I struggle to embrace the original short because come October 5th I will be in the theater ready to return to Burton's incredible mind. 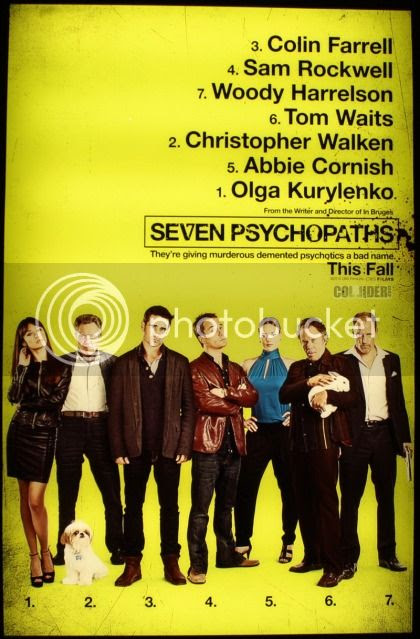 Not really a wildcard, but perhaps the least known commodity to grace this list is the sophomore feature film from acclaimed Irish playwright Martin McDonagh. As his career simultaneously progresses as both playwright and filmmaker, he seems to be careering more toward the absurd, but perhaps unbridled is a more appropriate word. From what I gather in the trailer some people are upset because a Shih Tzu is stolen and some people steal a Shih Tzu. People are probably killed as well. Simplistic, but what sets it over the top is the cast filled out by Colin Farrell returning to work with McDonagh again after In Bruges and other names like Sam Rockwell and Christopher Walken who played key roles in McDonagh's most recent play A Behanding in Spokane. There's an energy, both in film and on stage, that only McDonagh seems to bring, and I can't wait to sit down again with his work in a theater on October 12th. 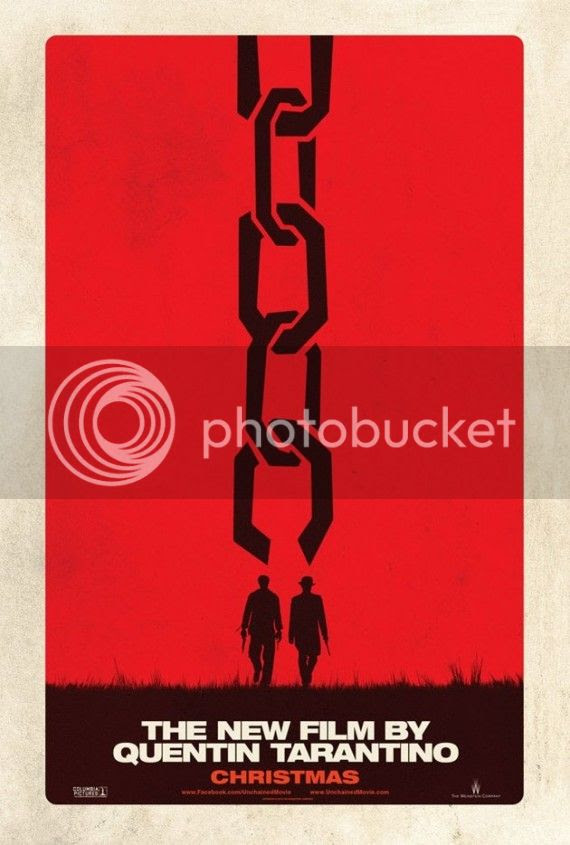 Nothing says Christmas quite like an ex-slave turned bounty hunter chasing down a slave driver. Tarantino's follow up to Inglorious Basterds partially reunites the director with Christoph Waltz, but perhaps more importantly allows him to work with both Jaime Foxx and Leonardo DiCaprio. Much like McDonagh, Tarantino has a style all his own and, even if I only adore two or three of this films entirely his voice is one that I am always interested in. Sorry family, I'll be missing Christmas dinner this year because I have some Tarantino to watch. 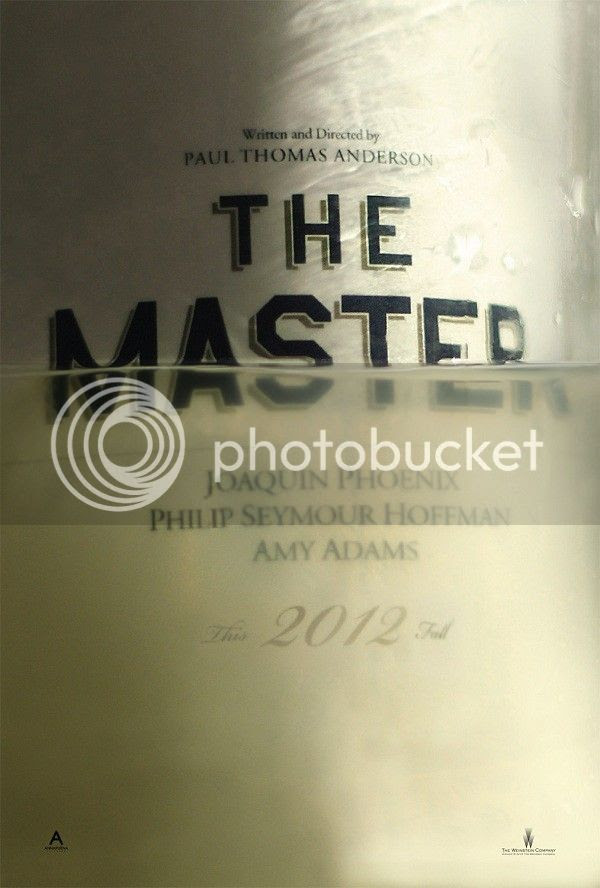 Even before the internet was all abuzz with #TheMaster70MM, I was following each bit of news about Paul Thomas Anderson's follow up to what I consider to be the greatest film I have ever seen. I have not read too much reaction to the few screenings he has secretly hosted in a few major cities (which, by the way, Philadelphia has not been one and definitely should because I feel an obligation to see this in 70MM), but given his track record and my continuously blooming expectations September 14th can't get here soon enough. Now hopefully that's not just a one week NY/LA thing again or else a trip may be in order.

Of course there are plenty of other exciting films coming out, but if I was to write about them all I would probably end up missing most of their theatrical runs. Obviously it would be cool if the new Malick film came out this year, but I don't see that happening. If you're one of the lucky few to have seen The Master let me know in comments, or just let me know anything in comments. But seriously, email me if you've seen The Master.

And if you want to know what I'm watching, listening to, playing , and reading you can follow my tumblr account!
© 2012 Richard James Thorne
Posted by Rich Thorne at 5:02 PM