Okay, so we've gotten through music by looking at the best songs of the year and the best albums, which means it's now time for films, right? Usually, yes! However, this time I'm going to try something a little different. I've been watching a lot more TV this year, and with last year marking my first TV round up, I figured it's worth it to at least look at all the series I have watched so far and start at least considering them. Not really a full on Quarterly Review, since I won't do this again until January, but probably worth checking in simply because with the fall approaching a few of the shows towards the bottom are likely to get bumped by Boardwalk Empire or that new Soderbergh show or other things. Not to mention the time I have to catch up on this season of Oranges: The New Black, Fargo, and Penny Dreadful. Plus Gravity Falls is coming back. This list could end up being the hardest to make by year's end.

Season two is kind of a tough spot to be in for a drama, especially when the first season was as riveting as what BBC's Orphan Black delivered. It was a late addition to my list from last year, where I devoured the entire season in a matter of days, so I was interested to see how it would hold up stretched out between weeks, if the energy would fade or not. Mostly it was able to maintain its pacing perfectly fine, even if as the fiction got bigger and the cast spread out more some of the initial excitement was stretched thin. Still, Maslany's performances are reason enough to watch, and the season's conclusion seems to indicate that there will be a continued balance between character and the larger mythology as the show continues, which remains exciting. Also, Felix is still around, which is probably enough for it to compete for a slot here on a consistent basis.

While Mike Judge, most notable for his film Office Space, has always had a distinctive voice to his work and I have enjoyed a number of his other projects, the first season of Silicone Valley is likely the only work that I can truly say I kind of adore. The quasi-coming-of-age underdog story about Richard (!) who gets caught up in a whirlwind of fame and money when his compression start up takes off overnight is packed with satire, both over and understated, to draw me in, but it's the ancillary cast that pushes it over the top. Martin Starr, TJ Miller, and Kumail Nanjiani all draw out so many laughs from their characters while maintaining this remarkable chemistry as an ensemble. It's damned impressive comedy work.

Another comedy in its first season, I was highly skeptical about this show going in because I have a tenuous relationship with Andy Samberg headed projects, but channeling Parks And Recreation while also establishing its own identity, Brooklyn Nine-Nine quickly turned in to must-see television for me. Once again, the work of the ensemble must be called out, with each actor nailing their comedic notes nearly every time, and even injecting some unexpected drama within the season as well. Oh yeah, plus Chelsea Peretti gets to showcase her talent as a series regular, which is always welcome. 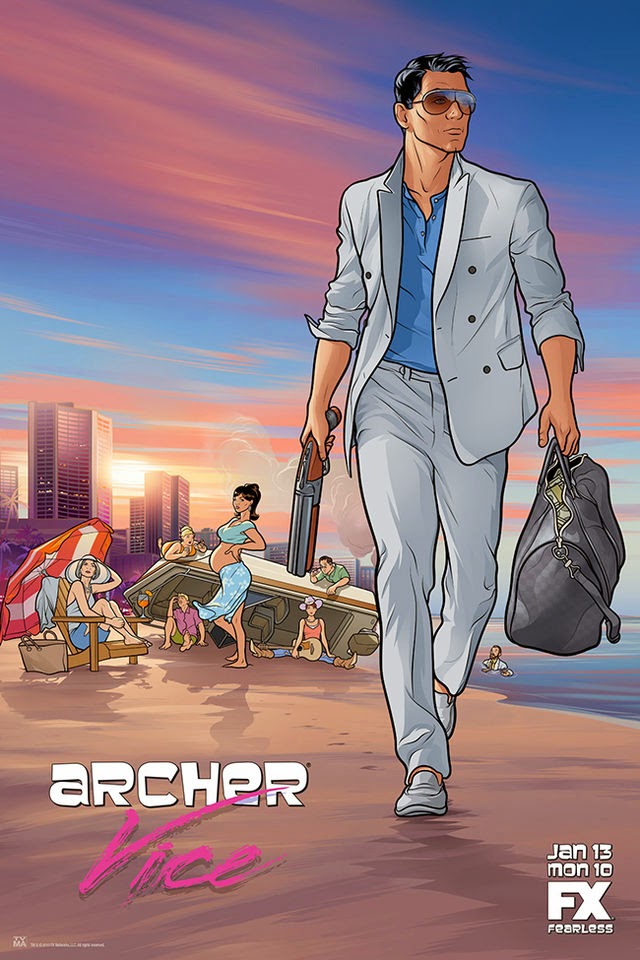 After a few seasons of diminishing returns, I figured that I'd just continue to enjoy Archer, but never love it like I did in its first couple of seasons, but then everything changed when Adam Reed retooled the show to put the members of ISIS on the other side of the law. But what really sold Archer: Vice for me wasn't the expected snappy dialogue or increasingly crazy situations the characters found themselves in, but rather the long form story that the show has only toyed with in the past. There are narrative threads throughout the series, but from the opening episode to the finale, Archer: Vice told a story. Sure it meandered at times, but there was a weekly build that far too often is jettisoned in comedies. When the show returns, apparently retaining the Vice in its title, I hope so too does the extended plot that was showcased this year. 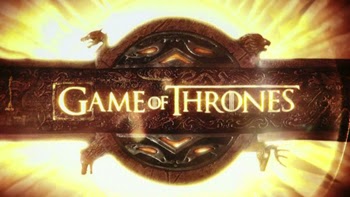 Coming off a spectacular third season, and concluding the adaptation of the best book thus far in Martin's Song Of Ice And Fire, GoT had a ton to live up to this year, and even though the build felt slow at times (plus I guess I'm terrible because I'm still upset about what was left out of the finale), this season nearly matched it in every way. As the show continues to spread out, it's definitely walking a fine line of getting too big for its own good, but the way it pulls off such beautifully constructed and powerful scenes is remarkable. The integration of longer sections this year, where jumps between characters happened much less frequently, was a welcome development too, and I am interested to see how the show handles that with the upcoming material being much more slow than what has happened up to this point. 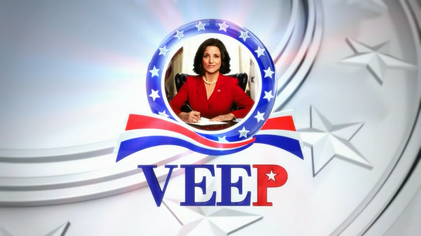 Though Armando Iannucci's Veep has been hysterical each season so far, so far Veep has easily been the funniest thing I've watched this year. It would be easy to focus on JLD's work as the titular Vice President, but as is the case with the other comedies I have written about I want to take some time to highlight the rest of the cast. Specifically: Timothy Simmons. Thinking back to the first season, there were pockets of individuals saying this show needed its own Malcolm Tucker-esque figure, but I've always contested that Jonah Ryan filled Peter Capaldi's The Thick Of It Role by inverting it to the extreme. However, this year gets to see him play around with a little more power, and even the show as a whole ups its dramatic stakes to an unexpectedly successful degree. 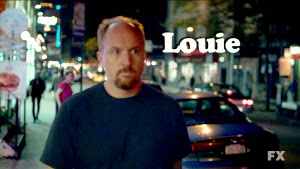 Look, I've been critical of this show since the end of the second season. I've always enjoyed it, and respected it, but after loving the first season and a half I started to feel like the show wasn't for me anymore, but the year hiatus that Louis CK took from the program brought it back invigorated in a way I did not expect. More a collection of films broken apart, yet thematically held together, Louie dove in to long form storytelling in a way that if didn't, and with "In The Woods" the show may have well constructed both its best singular episode and also stands in contention for the best episode of TV I have seen this year, and once more I can't wait for the show to return.

I've been a proponent for Cary Fukunaga since his debut film Sin Nombre and his adaptation of Jane Eyre, though allowing him to stretch his style over the run of True Detective results in his most successful work to date. By this point it's barely even worth it to discuss the McConaughey Renaissance because it's been happening so long that excellent work was sort of expected from him and co-star Woody Harrelson in HBO's detective sensation. The mix between large ideas and the incredibly specific scenery results in one of the most dense, and eventually, thrilling shows where the plot itself almost becomes irrelevant at times. Not many shows can pull off such a balance, or even make the attempt, so to see it succeed so remarkably is damned impressive.

Three seasons deep, and Girls still remains one of the best programs on television. It's been battling increasing complaints about its focus, that some characters have lost their value (which spilled over from the ends the previous seasons), but even with the introduction of new characters who faded in and out of existence, the central cast continued to grow in engaging ways while continuing their drifts apart. Sure, there could always be more Ray, but terrific strides were made in Marnie's storyline and Hannah's growth as a character was much more powerful than I expected. In a way, this show gets more and more like Game Of Thrones with each passing season, characters connected by threads rather than proximity, and combined with Dunham's steady hand at the center it remains one of television's best.

Unlike Breaking Bad, which was obviously two seasons rather than an elongated singular one as AMC insisted, I am a bit more hesitant to count this year's abbreviated Mad Men run its own season; however, on a weekly basis no show is able to top the craft and care that goes in to the construction of each episode, so even if the second half/next season connects thematically with this one in a way that the previous ones often don't, this list would be a sham without highlighting just how amazing this show was this year. Even without as much Ken Cosgrove as one would want, seeing time move forward and how all the characters are adjusting to promises that when this show concludes next year it could easily threaten for this spot once again.

There we have it, and here we have a list of all the shows I have watched so far (completed ones, anyway, there are a few that are currently in progress) so I can see how things change in the future:

And with that, we will soon wrap up this session of Quarterly Reviews by taking a look at the best films of the year so far. As usual, let me know if you agree or disagree in comments, and what I need to watch before we revisit this in January!

And if you want to know what I'm watching, listening to, playing , and reading you can follow my tumblr account!
© 2014 Richard James Thorne
Posted by Rich Thorne at 5:38 PM