Back once again, this time to put the year's first half in music to rest. We've already taken a look at the best songs of the year so far, and now it's time to turn our gaze toward those more complete works: albums. There have been a few changes since we last had a look at the best albums of the year, and with plenty more on the horizon as well as others that I have yet to experience, I am sure that this list will change when we are back here in three months. But, until then, how about we celebrate all the greatness that has come thus far! 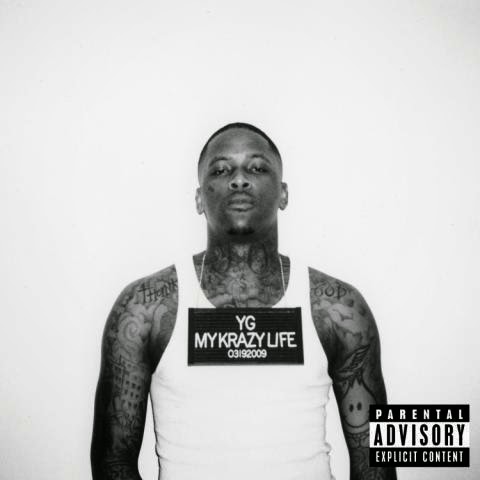 Okay, I know I said there would be changes and here we are, once again, with YG's debut album sitting at the ten spot, but there was a point in time that this release had slid down my list; however, as I went through it once more, the true power of this album became apparent. Though the hand of DJ Mustard is, for better and for worse, heavy with this record, what strikes me the most are the way songs where he doesn't produce. "Really Be (Smokin N Drinkin)" and "Sorry Momma" are two of the best examples that prove YG's ability to exist as a talented musician outside of Mustard's production, one presenting refreshing vulnerability while the other showcasing more lyrical prowess. Looking forward to how he follows this one up. 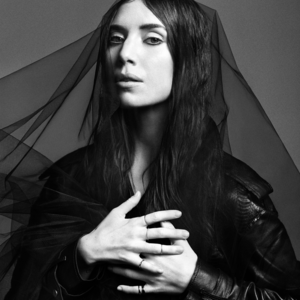 I was a massive proponent of Li's sophomore album, I was really looking forward to her followup, and she did not disappoint. Though I loved the variety of sounds she used on Wounded Rhymes, there's a greater sense of unity to the aural qualities of this album. As such, the end result creates these expansive sense of experience while narrowing the scope of the sound, a stunning effect that Lykke Li uses to impressive ends. 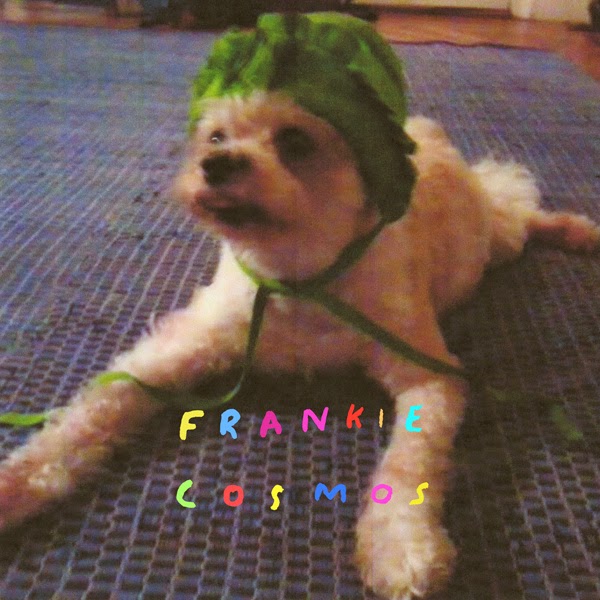 While I can appreciate a sprawling album, there's also a certain appeal to the insanely focused short burst that occasionally finds its way to my headphones. Frankie Cosmos's Zentropy doesn't meander, but it still manages to hit on larger concepts that usually require a lot more room to contemplate. A lot of artists wrestle with aging and death, but the way that Cosmos contextualizes it here, making personal links that are wonderfully specific without losing the universal, is simply remarkable. 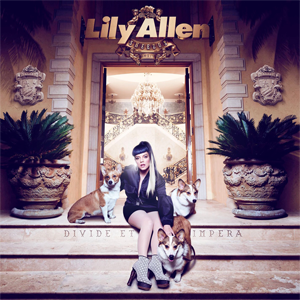 Allen generated a lot of talk prior to this album's release because of the title track where she called out contemporary song writers. After sifting through many a think-piece on the topic, I'm not sure anyone ever settled on if it was a brilliant or convoluted statement, but one thing is for sure: top to bottom, Allen can still put together one Hell of a catchy record. This one goes bigger than her last work, which was much more focused on the individual level of her brand of satire, but it's successful in different ways so there's no reason to fault it for shifting its focus. Sheezus might not be a grand statement, but it's one of the most enjoyable times I've had with an album so far this year. 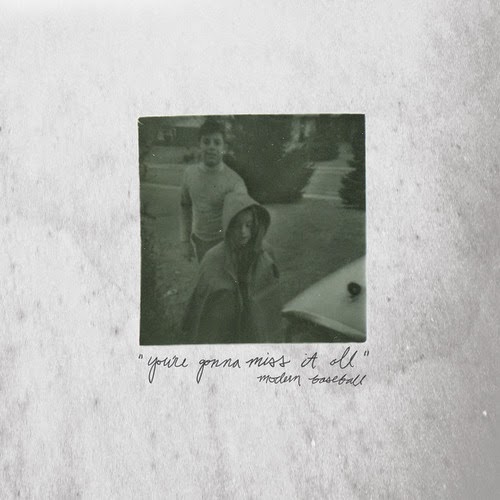 There's a certain energy to this album that is hard to deny, and when paired with the raw emotion in the lyrics, it becomes nearly irresistible to me. I understand that a lot of the appeal is the youthful disenchantment with the world, but it's not as if the entirety of this album oozes cynicism. It's a tough balance to maintain, but one that Modern Baseball is able to achieve without being overwhelmed in one direction or the other, which is quite impressive. 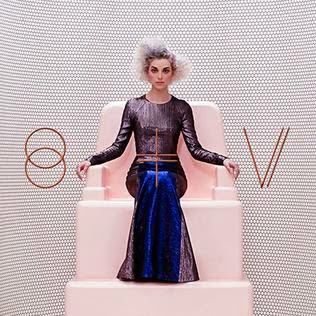 Annie Clark's latest album as St. Vincent sees her firing on all cylinders. By this point in her career one would imagine that it's easy to pin down her sound, and while that's not entirely incorrect since many staples of her previous discography are on display, she also has a number of surprises still left to offer. Her lyrics remain hypnotic, but now more than ever the way that the instruments on each track further draw out or echo the pictures she creates become more prominent. The end result is this magnetic album where every song has its own unique feel, where each one builds and falls in ways that many whole albums are never even able to achieve. 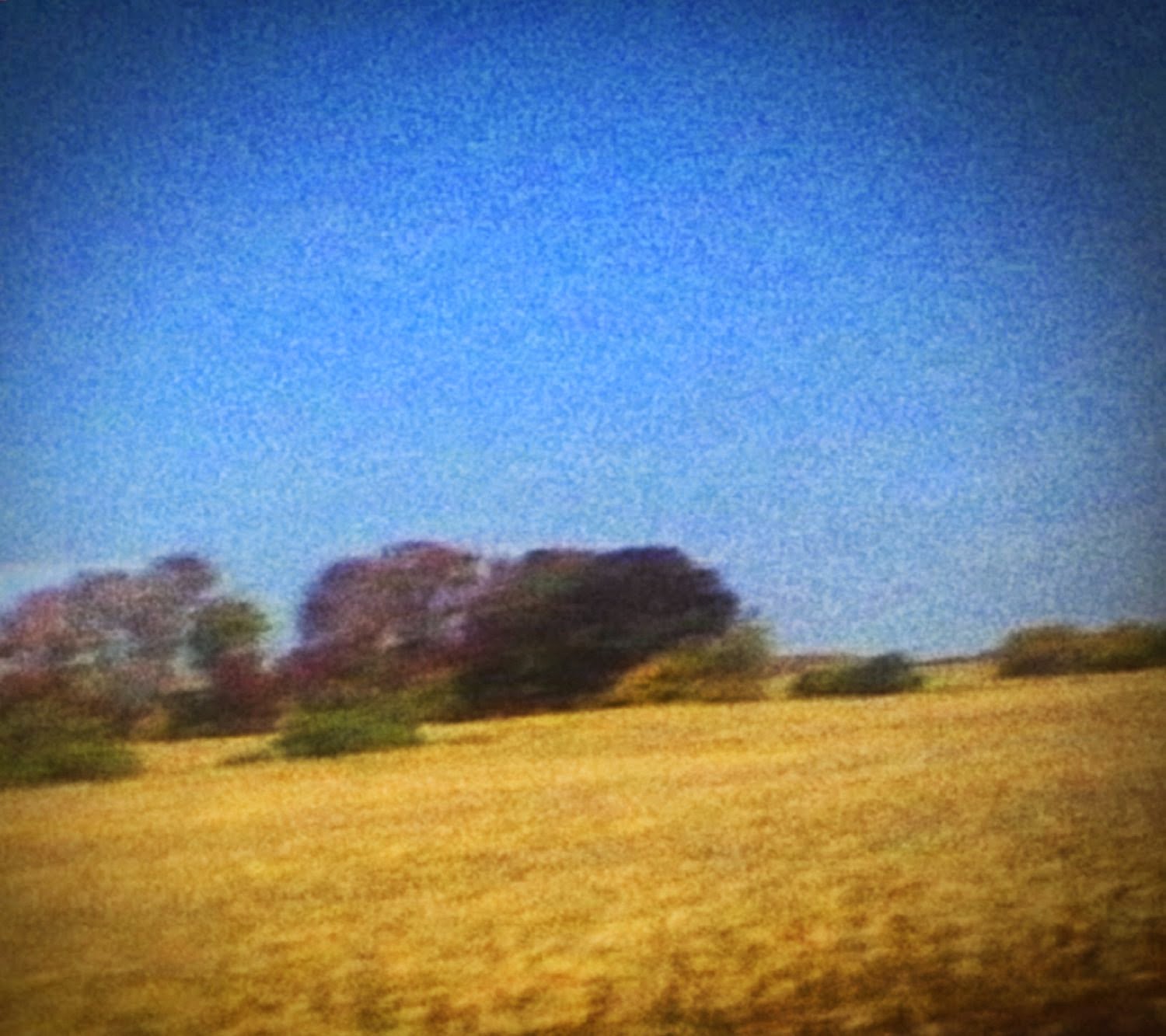 Remember a few paragraphs back when I was talking about sprawling albums? Few this year are more full than the latest Sun Kil Moon, and the way it's so packed with personal references and images should make it very difficult to penetrate, but there's this openness and familiarity to it all that makes even the longest songs on here easy to digest. 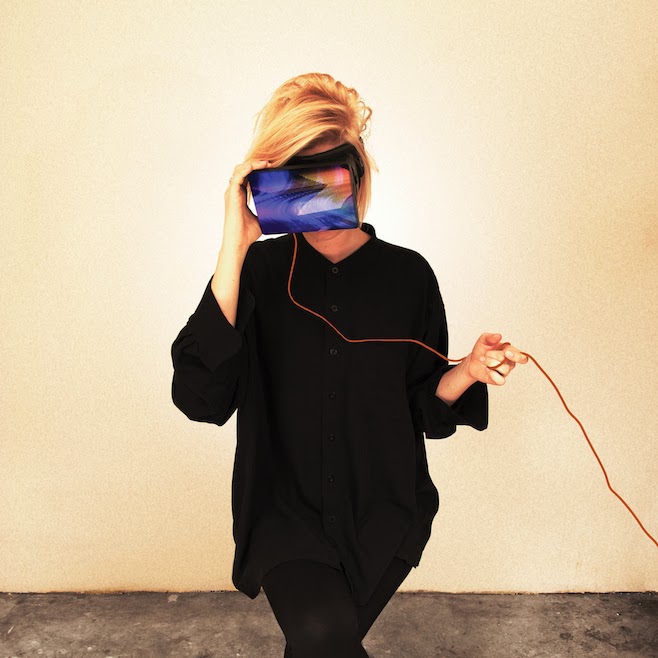 Big ideas seem to be the theme of this year, especially with artists who generally have remained incredibly insular and personal in the past. While I don't want to commit fully to that previous claim, if I do end up settling on it then I would say that EMA's latest is likely the most successful. In an age where music and entertainment is constantly being shoved out, EMA takes the time to contemplate how she fits within that context, and what it ultimately means for the world at large. It's fitting that the Oculus Rift she wears on the cover, acquired earlier this year by Facebook for nearly two billion dollars earlier this year, as the tension between corporate creation and individual artistry is one that we can all only speculate on, and EMA is there to help with that speculation. 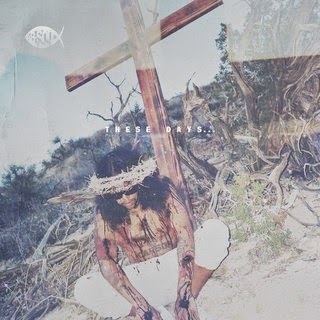 It was going to be hard to follow Control System, but as TDE's empire in hip-hop grows, Ab-Soul continues to prove that of all their artists he is one who deserves the most attention. While there was debate about whether or not this album is satirical, I choose to more or less read it as a means of discourse about the relationship between content and form. Ab-Soul shifts his delivery style from track to track, taking heavy influence at times from Migos and Chief Keef, as well as many others, but none of it seems malicious or biting. Rather, what he does is use these subgenres of hip-hop to showcase his lyricism in new and dynamic ways. Much like on his previous album, not all the other ideas he tackles are revolutionary, but the way he goes about doing it is incredible. 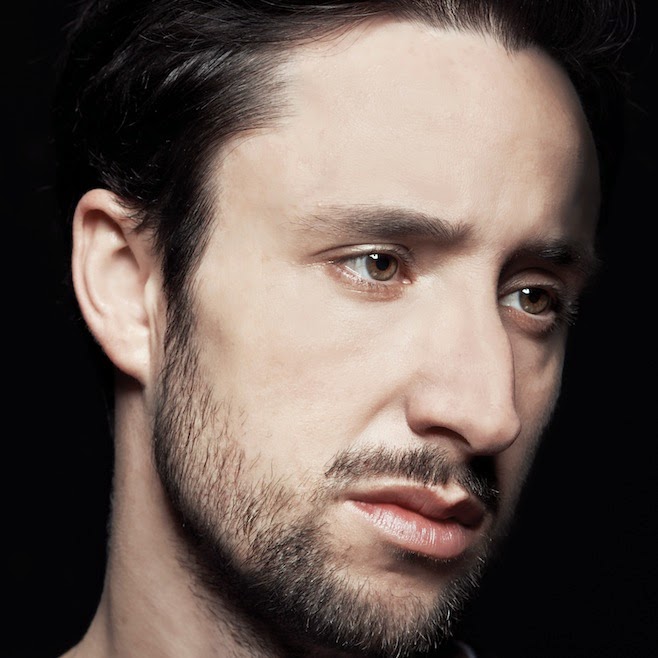 Tom Krell's more recent album under the How To Dress Well name is, for me, the most easily accessible. Though there's still enough distortion at times to make the lyrics a little difficult to hear, it's juxtaposed with this brilliant clarity to his commanding voice. No other album this year so perfectly permeates a specific mood or tone, and to do that without sacrificing any of the thematic heft is cause for celebration. I feel as if with each listen I discover more about the album, and that's perhaps the best feeling I can ever experience when it comes to art.

And, as usual, here's a list of all the albums I have listened to this year in some kind of loosely ranked order:


Did I miss something? Need to prioritize one of your favorites? Any other comments? Let me know below! And keep an eye out as I turn to film and possibly television in the coming days!

And if you want to know what I'm watching, listening to, playing , and reading you can follow my tumblr account!
© 2014 Richard James Thorne
Posted by Rich Thorne at 2:06 PM