In the 1960's Bob Dylan recorded three records that collectively have come to be recognized as one of the era's greatest cultural triumphs. Years later George Lucas's Star Wars films built a universe that captivated a nation. Even after that literature is revolutionized by the release of Twilight! All culture, good and bad, uses the series format to create worlds, explore complex themes, and even uncover a bit about humanity. I propose that, since Bob Dylan released his records all those years ago, no single individual has crafted as important a cultural touchstone as Hideo Kojima. In the form of the Metal Gear Solid series (and, I suppose I will soon discover, the Metal Gear series) Kojima displays a brilliant awareness of the world surrounding us all, traditional story telling techniques, and the uniqueness of the medium he uses to tell his stories.

I hope to apply a closer inspection of each game individually and in a larger context, discussing the artistic merits of Kojima's universe with a specific focus on the aspects that distinguish Kojima's games from those of his contemporaries and the similarities his works bear to other storytelling mediums. Combined with the man's one of a kind perspective these games not only transcend the medium, but also demand inclusion in the cultural cannon. Even more impressive is Kojima's future prospects, as he clearly is showing few signs of slowing down in his output, even if his time int he Metal Gear Solid universe is finally drawing to a slow close. Through weekly, or more depending on time, blog entries I will track my progress in these games (though mostly all are replays) and record my observations. At the conclusion of each game I will post a lengthy entry that is more focused on specific aspects of each game in relation to my larger goals.

Now to outline the list of what shall be played. 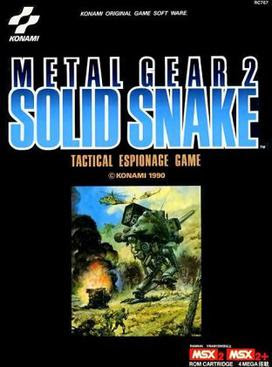 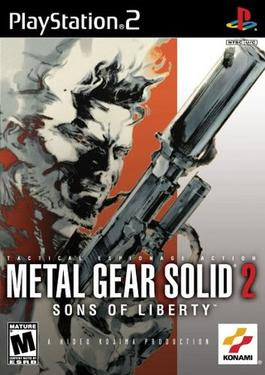 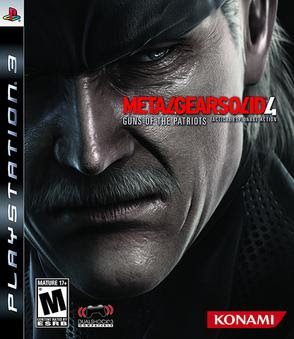 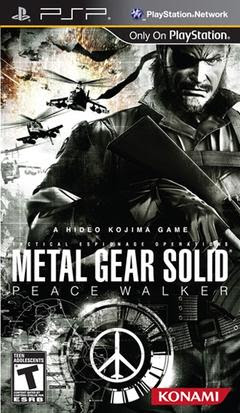 Just to make a few comments so you better know where I am coming from:
1. I have never played Metal Gear or Metal Gear 2: Solid Snake
2. I have not decided if I am going to play Twin Snakes or just stick with the original Metal Gear Solid, though I'm leaning toward the PSX one to see, again, the jump between the two platforms.
3. I have never played through Subsistence, so I am looking forward to playing that one instead of the original Snake Eater, but if anyone thinks MGS3:SE is the 'right' version to play let me know in the comments with a short explanation.
4. I own a PSP, but with little memory and I do not own these games yet, so I do not know if I will have time for those entries at this point in time.

I am incredibly excited to share this examination with you and to hopefully accurately convey my respect, admiration, and love for Kojima's universe. I look forward to playing through many of these games again and I hope you enjoy reading my take on this wonderful cultural triumph.

Until the first official entry of my FOXHOUND Chronicles, take it easy,

For all reflections film and music be sure to check out my other blog Processed Grass and if you are looking for some nice reads you can peruse my Poem a Day blog filled with all original writings.

Be sure to follow me on Twitter as well for all extraneous musings at twitter.com/FLYmeatwad
Posted by Rich Thorne at 7:48 AM