With the best supporting performances out of the way, actors and actresses getting their just dues, I have decided to revert back to last year's formula and go through the best lead performances in one post rather than breaking it up in to two. Again, as with each list, there are certain blindspots that I have been unable to fill prior to making this list. At this point I'm just going to count Amour as a 2012 film. So, theoretically, we'll end up seeing Riva appear on this list in a year's time. And with that caveat, let us get on to the list! 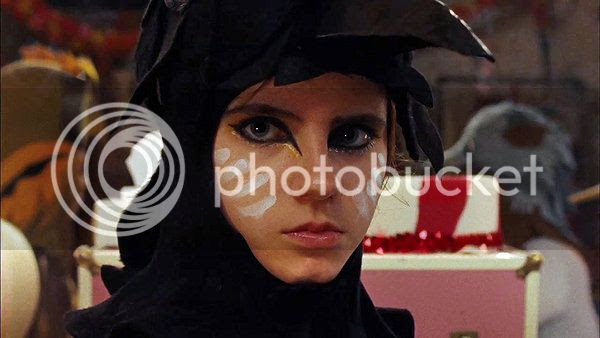 There's going to be a theme concerning my favorite actresses this year that should be fairly obvious. The large majority of the people making the cut are earning the accolades in their debut performance. What makes Hayward so spectacular (just as much as her co-lead Jared Gillman, who won't make my actors list but also gives a great performance) is how mesmerizing and calculated she is on screen. It's a performance that perfectly compliments Wes Anderson's meticulous style while simultaneously bringing a layer of depth to the character that could easily be forgotten with a lesser actor handling the role. I'm not sure what Hayward's future holds, but if she can continue to anchor films like she does in Moonrise Kingdom it produce many more great performances. 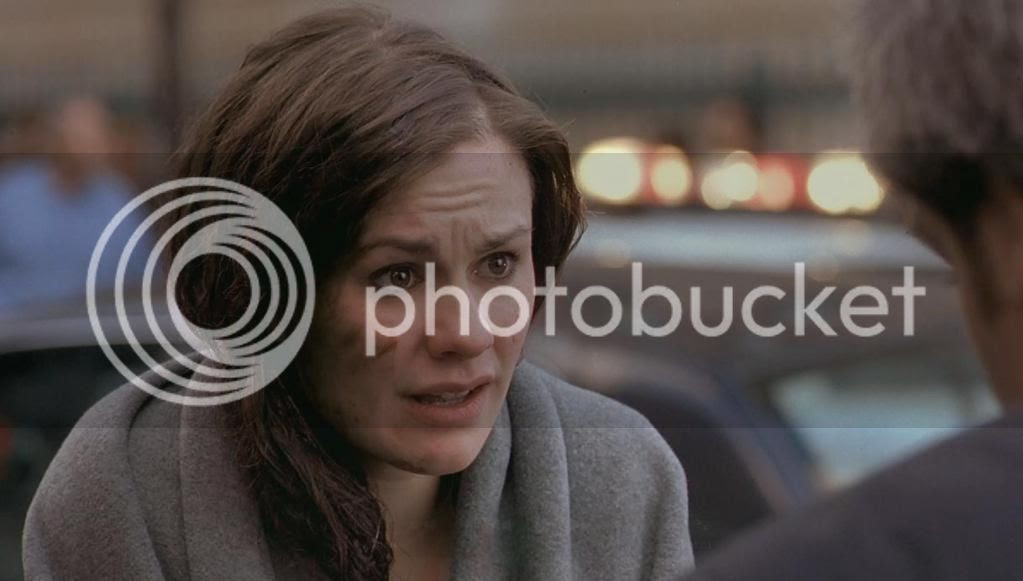 Including Margaret in these lists seems kind of strange (same goes with Tiny Furniture when we eventually get there) not only because it had some incredibly limited release before appearing on Blu-Ray in 2012, but because it has been filmed for such a long while that it kind of doesn't even feel like a 2010 film, let alone a 2012 one. Still, after six or seven years of editing, I would be remiss to not highlight the work that Paquin does in this marvel of a movie. She shoulders nearly the entire three hours, and not even a moment rings false. She commands the screen, delivering an emotional roller coaster of naivety and tragedy that is definitely one of the best of some year, so why not make that year 2012? 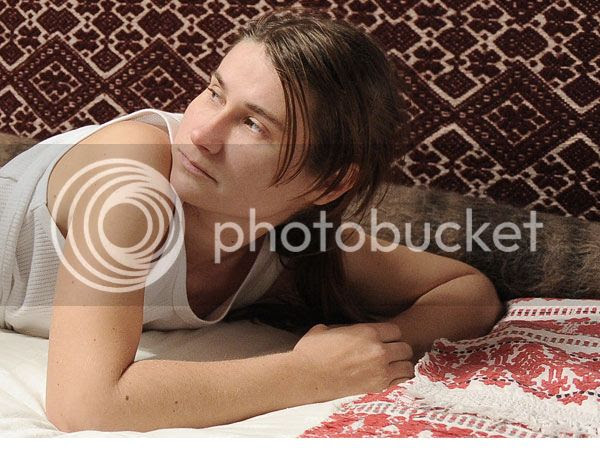 3. Cristina Flutur - Beyond The Hills

Another debut performance, one could argue that Flutur is given the most room to play around with in the role of Alina, where she is both a force to challenge controlling systems and ideologies around her as well as an object being controlled. She is able to 'go big' more than just about anyone else in the film with one possible exception, and in these moments she shines. But it's the balance between her big and small moments, the way she is able to fluctuate and convey a sense of dread, of limitlessness, that solidifies her spot on this list. In many ways her performance here is similar to Jessiaca Chastain's excellent turn in Zero Dark Thirty. What I particularly loved here that I occasionally didn't appreciate as much with Chaistain was how well Flutur handles her quieter notes. 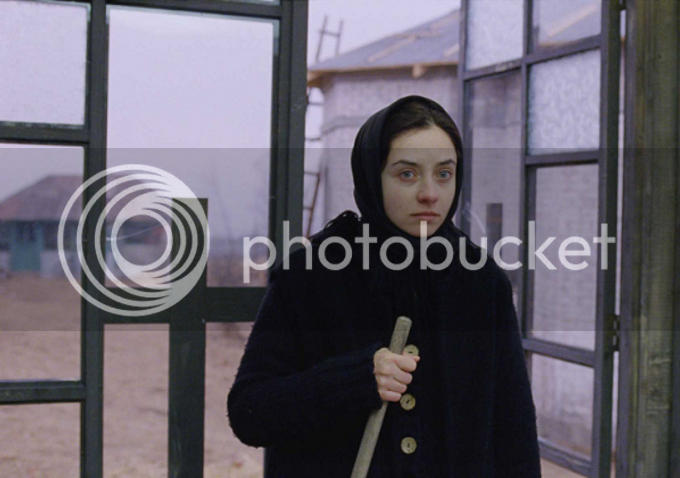 2. Cosmina Stratan - Beyond The Hills

It could be argued that my two and three slots could be flipped, and I wouldn't fight that too hard, but it seems to me that Stratan has the tougher role to play, one where she needs to constantly be in control of every aspect of herself while also convincing the audience of her lapses. I try not to make direct comparisons when they shouldn't be made, but just as I did with Flutur and Chastain I will liken what Stratan does here to what Hoffman does in The Master. There's an admirable calculation, a struggle to each second she is on screen. Conveying inner turmoil physically isn't easy, but Stratan makes it look like a breeze. 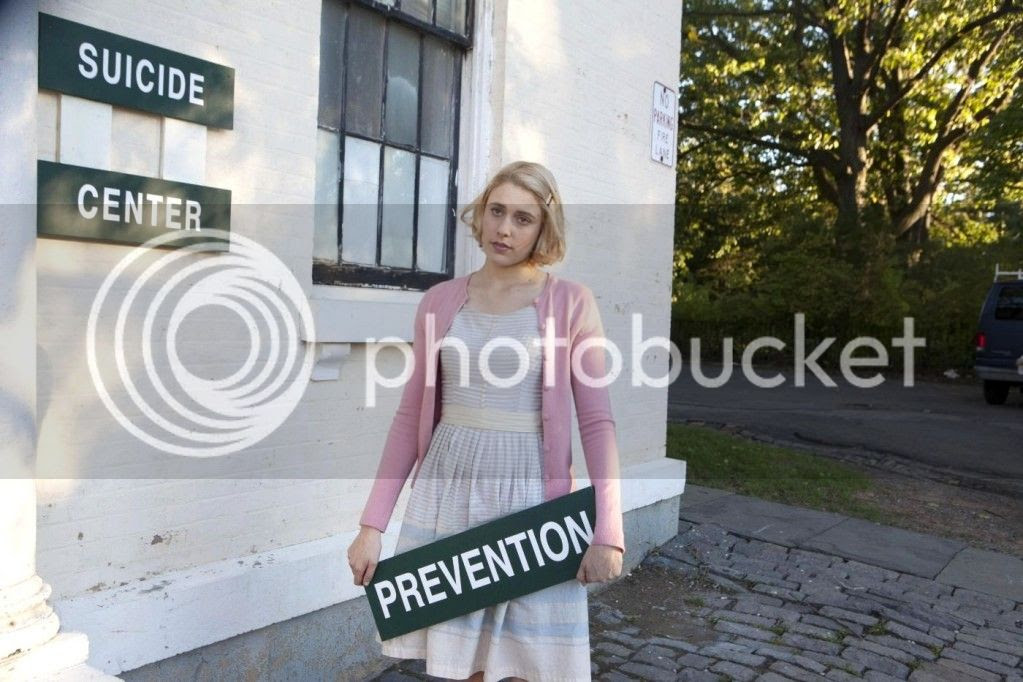 Though there was a part of me completely taken with Gerwig's performance when I first saw this film many months ago, I wasn't sure that she would continue to top my list nearly a year later. There's a physicality to her performance that demands the camera's attention. But what is most impressive is the way she wields Stillman's dialogue is a testament to her craft. Each word delivered with precision and tact, straddling the line between artifice and reality. There's a strange tone to Stillman's Damsels In Distress, and it's all encapsulated in Gerwig's role.

Let the film's title and the Academy mislead you, if Christoph Waltz isn't the lead of Django Unchained alongside Jaime Foxx then I don't know what a lead actor is and we're all just wasting our time. As Dr. King Schultz, Waltz directly controls much of the film's action, and until the time he exits the character is constantly being developed. Following up his fantastic role in Tarantino's previous film Inglorious Basterds is no small task, but Waltz easily casts aside his villain hat for his heroic cape, bringing electricity to a traditional wise man part. 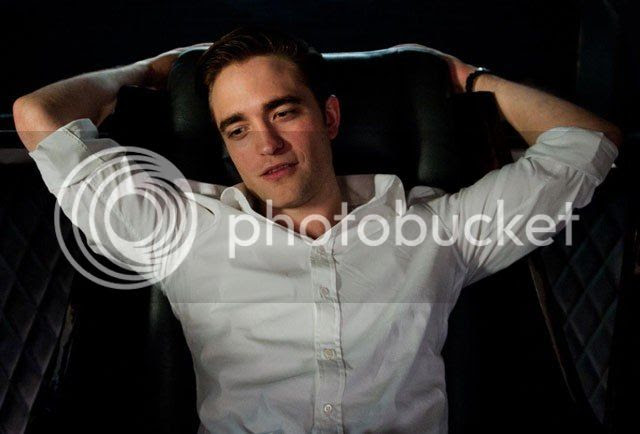 One could simply dismiss Robert Pattinson as a non-factor given whatever stereotypes have attached themselves to him as a result of his part in the Twilight movies, but one also hopes that others have realized jokes about Twilight are both outdated and dumb, we've now moved on to making jokes about people making jokes about Twilight. Crossing this hurdle is monumental, and doing so allows one to see that Pattinson, someone who has already proven his acting chops with his role in Remember Me, delivers a pitch perfect performance in the role of a detached financial wunderkind. There's a confidence and tragedy to Pattinson's work here, but it's toward the end, as the film's world spirals out of control, that allows Pattinson to show why he belongs on this list and keeps his name as one to continue to monitor moving forward. 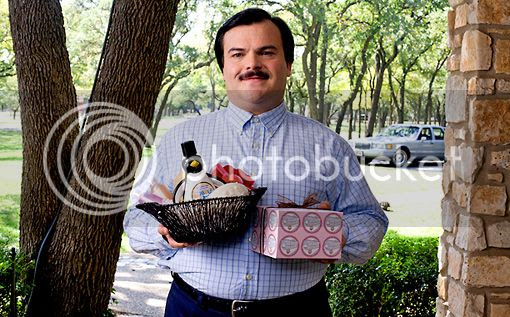 Another individual who has built up a case to be overlooked in the past, well, career, I would never have imagined that Jack Black would end up competing for 2012's top honors at the start of the year. More known for his physicality and need to be as loud as possible, this is not only Black's first great performance of his career (re-teaming with School of Rock director Richard Linklater in a much more palatable final product) but also one of the most impressive of the year. There's a certain theatricality to Black's part as the titular Bernie, though the way that Black tones himself back and adds a layer of humanity to his performance makes it so impressive to me. Black emotes, a skill I was unsure he even possessed, but he also seems to undergo a transformation. Linklater has a way of getting the best out of his actors, and even if this is Jack Black's ceiling, it's pretty damned high. 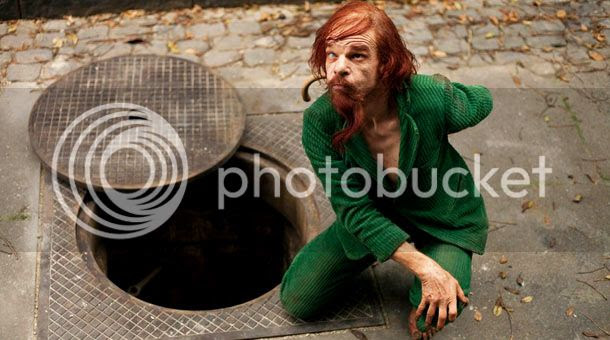 This is a case where my two favorite performances by actors could probably be flipped, but sticking with rules I am forced to put Lavant in second. Think of him more as a "1b" though, because the way he physically inhabits so many different bodies throughout Holy Motors is a work of mastery. A case could be made that the entire film is, in concept and execution, successful because of Lavant's ability to act. There's an actor's actor and then there's an actor actor (see, one is missing an apostrophe and an 's'). I'm not a believer that great actors or great acting is solely determined by one's ability to show range, but when the range is as vast as Lavant's here it's hard not to subscribe to that theory. 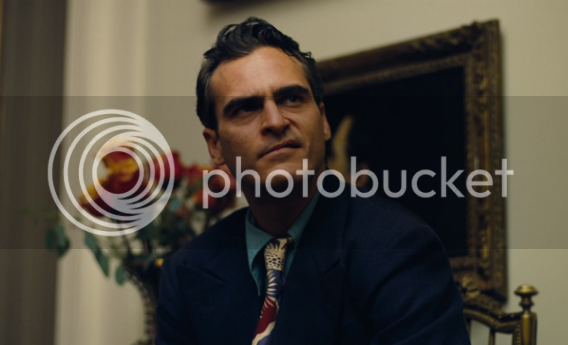 Maybe it's the singularity that makes Phoenix's role 'easier' than Lavant's, and it's not like the artist formerly known as JP is playing a quiet role that holds him back, in fact he's kind of asked to play exactly the opposite of the calculated Lancaster Dodd. However, it was so easy to get lost in Phoenix's work, even when it so clearly draws attention to the fact that he's acting, that it is perhaps the year's greatest accomplishment in any role. All of his repression, his yearning, his rage is displayed with grandiose flare, but beneath that is the human core and vulnerability, this fear, that Phoenix perfectly balances.

So are these lists super solid, or a complete travesty because they don't include (actor/actress here)? Let me know below in the comments and tell me about your favorite performances from the year. Keep an eye out in the coming days for when I put 2012 behind me by counting down the year's best films.

And if you want to know what I'm watching, listening to, playing , and reading you can follow my tumblr account!
© 2013 Richard James Thorne
Posted by Rich Thorne at 1:01 PM