Took a little while longer than I thought, but with the Golden Globes now over and Oscar season in full swing I reckon it's about time that I finish my 2012 wrap up. Hot (or cold, as the case my be) off the heels of the best supporting actresses of the previous year, I have compiled a list of the best supporting performances as well. Unfortunately I have been unable to see Magic Mike and End of Watch, both of which apparently feature some of the year's best work. So take that for what you will and let us get on with the celebrations! 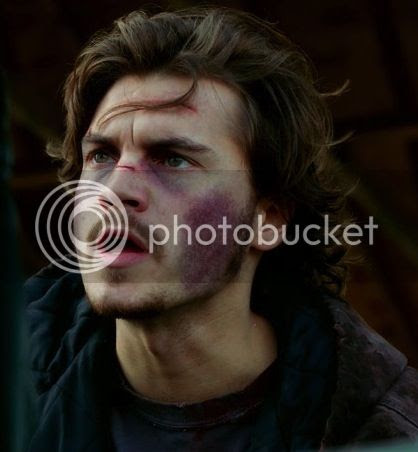 Hirsch's recent work seems to be quite divisive, and there have even been some who would contest that he is the lead in this film (or that the film has no leads, or that everyone is a lead), but regardless of categorical squabbles, what I could never get over was just how charged his performance is the majority of the film. Even when his character is pushed off to the side, the rage that Hirsch brings to the role is riveting. 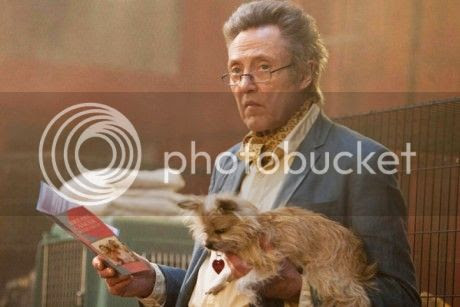 It's easy to think of Walken as kind of a cinematic joke over these past five years or so. Hell, perhaps even longer than that, but leave it to (re)teaming up with Martin McDonough to remind us just what Walken is capable of when he plays the right kind of unhinged. In many ways what he brings to his role in Seven Psychopaths is not unlike Nicolas Cage in some of his more brilliant turns. Both possess this clear sense of instability, but that is also used to appeal to a much more emotional human center. While there's plenty strange about Walken's character here, it's his ability to make us believe in the little moments that pushes his performance over the top. 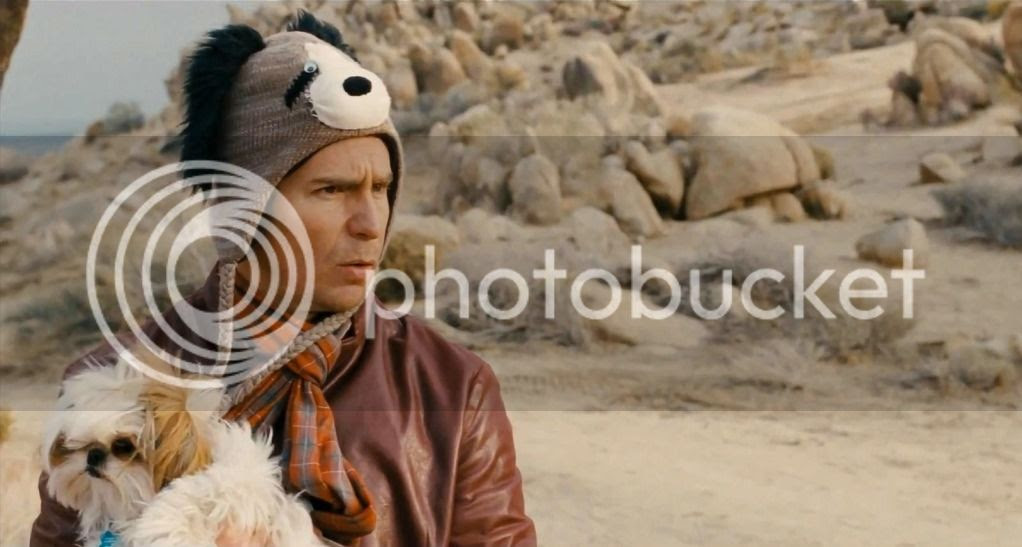 And sometimes I just want to go way over the top. Rockwell has always been a man of notable talent, even bringing plenty of energy and charisma to weaker overall affairs like The Sitter, but when given free reign over his insanity as he is in Seven Psychopaths the results border on magical. Rockwell kind of toes this thin line between protagonist and villain, a blast of unpredictability that invigorates the majority of his scenes. It's a very showy role, and as I look over this list it appears this year those are the ones that stood out to me the most, but he veers away from ever becoming a cartoon character where it feels like anyone could just step in for him and get similar results by yelling. Rockwell makes the character his own. 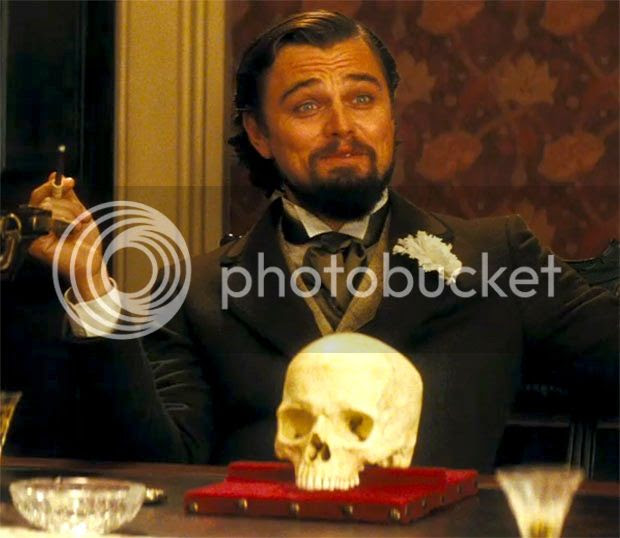 Remember like a second ago when I wrote about liking showy performances this year? I guess this is the most showy of them all. In most cases there would be little reason why what DiCaprio does in Django Unchained wouldn't be at the top of my list. He commands the attention of the camera constantly, delivers monologues with enough confusion and conflation to add a layer of depth to his character, and all while fitting in seamlessly with the tone of the film. I guess it's kind of easy to play a great villain when the material is so great, but if that was the case wouldn't more films have notable ones? I think it's a testament to DiCaprio's talent that he makes Candie so damn menacing. 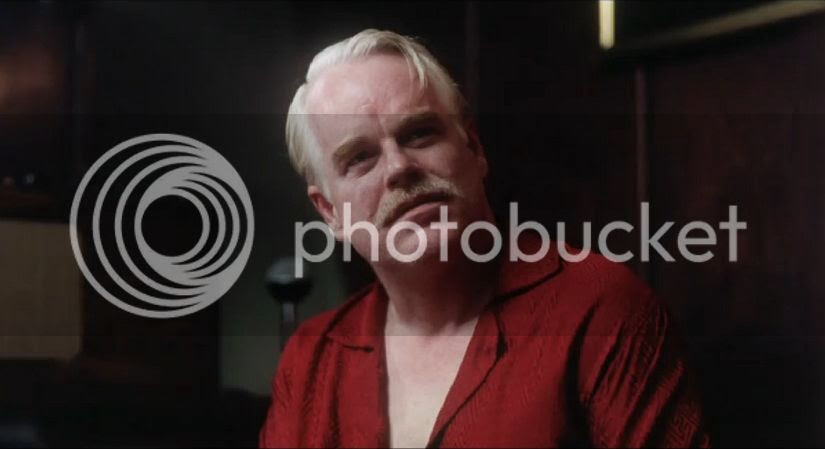 But, clearly, the only thing that I think would prevent Hoffman's latest mesmerizing turn in Paul Thomas Anderson's The Master from topping this list would be if I decided to simply consider him a co-lead. The stilted way that Hoffman plays Lancaster Dodd is one of the most remarkable displays of acting I have seen in quite some time. For a film that is absolutely packed with great performances, even more so than PTA's previous There Will Be Blood, there is a case to be made that Hoffman gives the best turn of the three major players. I suppose there's also a case to be made that he gives the worst. And considering how disciplined and precise all of his movements are in what may be 2012's best performance overall, that's saying quite a bit about how great he is here.

And that's that for supporting performances. I hope to have less down time as I go through my final three 2012 film related posts in the coming days. Let me know who I missed down in the comments and keep an eye out for best lead actresses soon!

And if you want to know what I'm watching, listening to, playing , and reading you can follow my tumblr account!
© 2013 Richard James Thorne
Posted by Rich Thorne at 1:48 PM