It is finally time to begin putting the finishing touches on 2012. After looking at the best video games, albums, and TV shows, it's time to turn an eye to the world of cinema. Though there are still a few major releases I haven't had a chance to see because of release schedule (namely Amour and Zero Dark Thirty) I don't really want to push this off too much longer and get bogged down in 2012 when 2013 is already happening. So with that how about we take a look at the best supporting actresses of the past year! 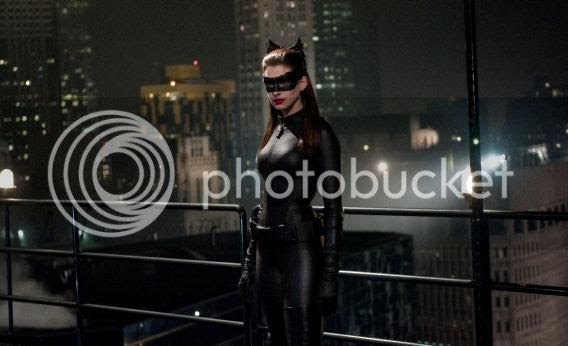 Though this film was not good, I imagine that without Hathaway it would have been a hopeless affair. I wrote about her in my review of the film, "Yet in the center of this mess there's a thread that connects everyone. Anne Hathaway's turn as Selina Kyle is both a marvel of physicality while also a testament to her talents as an actress." Still, months later when my feelings about Nolan's latest travesty have further soured, it's hard not to be taken by what Hathaway does here. She actually brings a shred of human emotion to a Nolan film, all through her performance. Though Hathaway will likely be nominated for crying a lot and not much more in a dull turn in Les Miserables, she deserves more credit for her turn in The Dark Knight Rises. 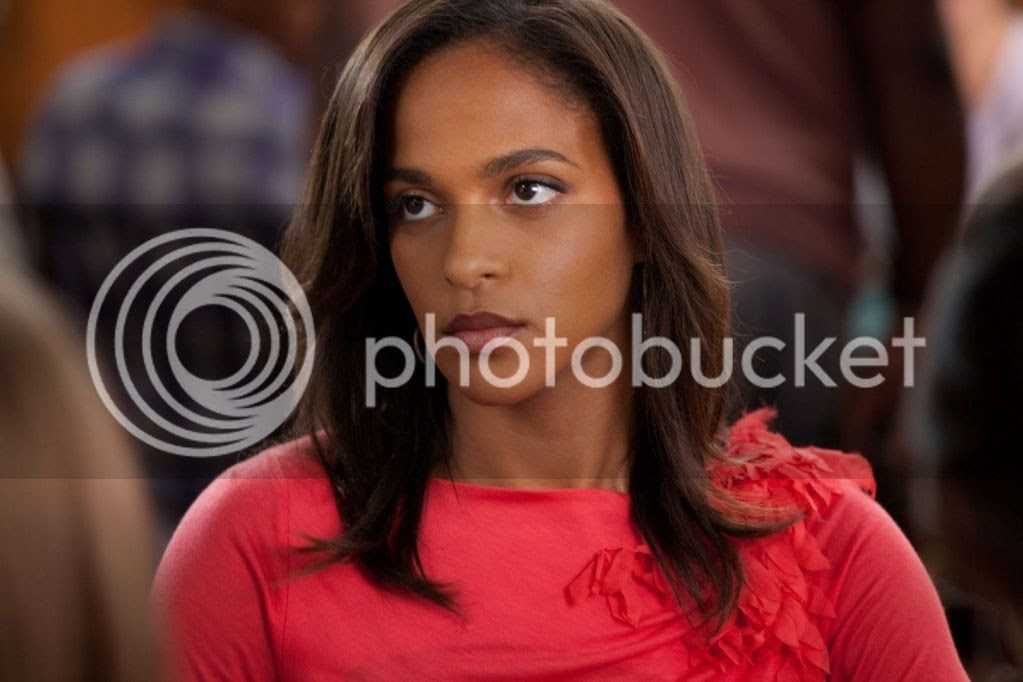 For the record, this won't be the last we hear about Whit Stillman's return to filmmaking as these lists are composed, but when thinking about supporting performances from the year there was none more surprising than Echikunwoke's role as a quick talking member of Violet's crew. She excellently handles Stillman's heightened dialogue while also breaking through some clear artificiality in order to create a compelling human behind the lines she rehearsed. Also, there's probably no better phrase to come out of last year than "playboy operator," a new fixture in my lexicon. 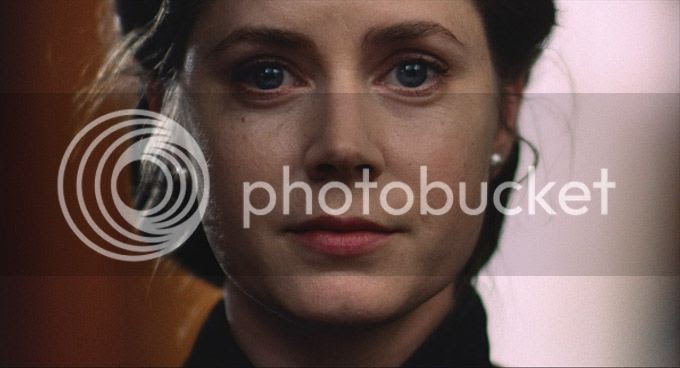 I wasn't sure I would end up here, and feel like a part of me would have left Adams off this list had I not given her some last minute consideration. At times throughout The Master it kind of felt like Adams was once again being wasted, and certainly one could come away with that impression, but as the film concluded, and I started contextualizing exactly what she was doing, she does give an incredibly nuanced and disciplined performance. She is given perhaps the hardest task in the film, existing in this middle ground between the extremes of Dodd and Quell, and the way she maintains control and balance both physically and emotionally is a marvel. Adams kind of blends in to the cast, but that seems completely intentional, and when she makes her presence known it's damn well known. 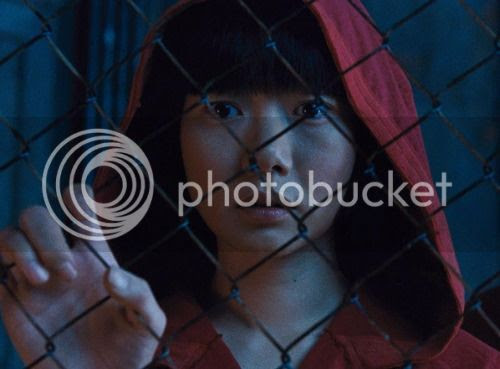 Emotional cores and connections are threaded throughout the latest epic from the Wachowski siblings (and Tom Tykwer), it is the turn(s) that Bae gives throughout that hit me the hardest. Now specifically I was most impressed with what she does as Sonmi-451, but as her multitude of roles were revealed at the end and I realized which other characters she also played I gained even more admiration for her work. Still, her work as Sonmi-451 is head and shoulders above the other performances she gives (mostly because the characters are ancillary and not on screen long enough to make much of an impression outside of Tilda, who is mostly underwritten) because of how much of the emotional load she is asked to carry. She needs to be restrained yet dynamic, always reserved but still powerful. 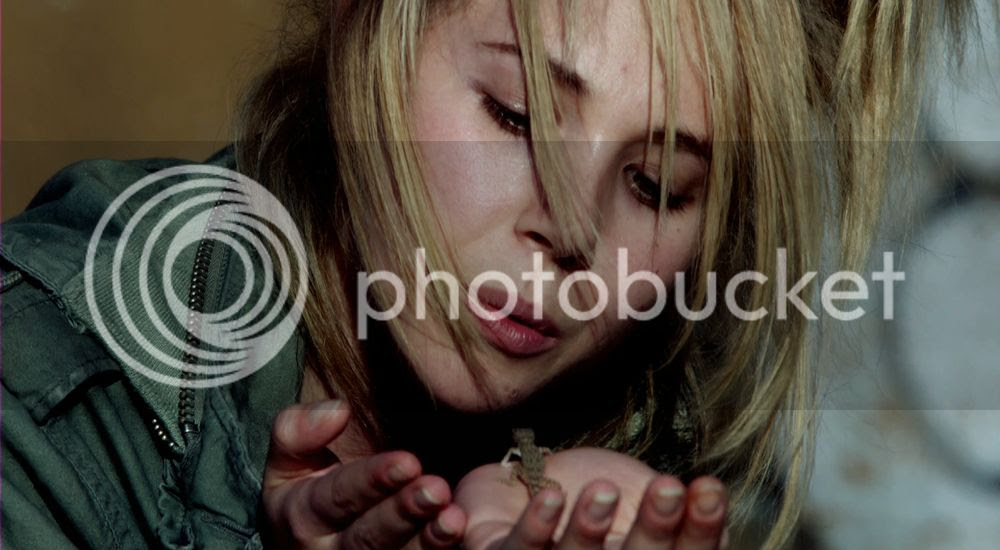 An adaptation of a Tracy Letts play is filled with a bunch of great characters. While I have only read August: Osage Country from Letts, throughout that it was apparent that he had a firm grasp on characters. Perhaps part of that gave Temple some foundation to work with when working on how she would play Dottie, though even with strong material there's a great degree of prowess in the way she physically inhabits this character. There's a quite rage to her performance, masked by a fairly meek demeanor, that left me transfixed throughout the film. In a film packed with incredible performances, Temple gives one of the best.

I still haven't seen Sound Of My Voice, which I hear has a spectacular turn from Brit Marling, nor have I seen Your Sister's Sister where Rosemary DeWitt also apparently gives an incredible turn. Let me know who I missed in the comments section and I'll see you soon for the best supporting actors from last year.

And if you want to know what I'm watching, listening to, playing , and reading you can follow my tumblr account!
© 2013 Richard James Thorne
Posted by Rich Thorne at 9:56 AM