Changing Of The Guard: The End Of Disney's Latest Golden Age

Another classic from the Processed Grass Wordpress Vault:

A few hours ago the Disney Channel Original Series juggernaut, Hannah Montana, aired its final episode. As a fairly big fan of Disney Channel I was compelled to watch this episode, sadly I missed the first half. Actually, I am not really a fan of Hannah Montana, but as a fan I cannot help but feel a sense of sorrow at the end of Miley's time with Disney. The starlet's departure ushers in the end of an era, a changing of the guard of sorts, and given Disney's recent scramble to find any sort of replacement has me worried about the quality of the programing as a whole. 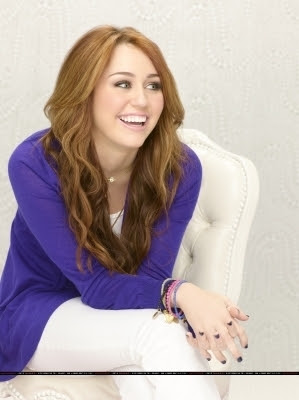 I am not sure what the time table Disney has, but my guess is that within the next year the Mouse House will not have only lost Miley, but fellow icon Selena Gomez as well with Wizards of Waverly Place (as second part of the Disney trifecta I refer to as the Big Three) in its final season, meaning the most talented cast of any of the sitcoms, boasting Jennifer Stone, David DeLuise, Jake Austin, and the insanely talented, and incredibly versatile, David Henrie, will have also been lost. Along with the cast being lost so are the writers, a group who have strung together a series of pronounced mini-arcs within a mostly cohesive whole throughout a four season series, a quality that demonstrates an ambition for the show that few, if any, other like minded series possessed and a respect for its audience. Additionally, this season of The Suite Life On Deck marks the end of the Sprouse twins's six year run with Disney, spanning two original series, and taking away a remarkable chemistry as well as the best sustained comedic writing Disney has seen in quite some time.

So where does that leave us?

I am not entirely sure. JONAS L.A. demonstrated a unique venue for Disney, essentially relaunching and reskinning a failed sitcom formula for a more mature, yet still fairly goofy, show more akin to a soap opera or drama than any other program put out, but the ages of each of the Jonas Brothers leave doubts that the show will return, or even retain the identity it experimented with in its second season. Demi Lovato is, as far as I can tell, the most talented member of the Disney cast period (slightly edging out Selena and Henrie), but her recent personal struggles have left her show, at least partially, going on without her and falling apart in the process. I have said before that I wish all the best for Demi, she is not at fault for anything, but as an amateur analyst I need to take everything in to account, and it seems unlikely that the Sonny break will bode well for Disney in this time of flux. So let us count that show as a wash for right now.

That means, after the Big Three have all ended, we are left with Phineas and Ferb, Fish Hooks, Good Luck Charlie, and Shake it Up. The hollow, aimlessly self referential and painfully self aware Phineas and Ferb can ride its popularity to commercial success, but the show is the epitome of lazy writing, a Family Guy for the Disney crowd. And if Phineas and Ferb is the Family Guy then I suppose its animated companion Fish Hooks exists as The Cleveland Show of the Mouse House. As far as live action goes, Bridget Mendler is a captivating lead in Good Luck Charlie, fantastic turns from episode to episode that are a great follow up to her role on Wizards, but the show's humor is as generic as the serialized sitcom formula it follows. All the lessons learned from the Big Three have apparently vanished with this show's construction. Disney may be prepped to go from a wonderland to a wasteland faster than many other television stations.

Or perhaps not, because there is a glimmer of hope. Chemistry, laughs, potential for arcs, talent. They are all being developed, ever so slowly, from week to week, on Shake it Up. Now the show has about a decathalon's way to go before it can even hope to achieve status of even the Big Three's weakest (Hannah), but the sparks between leads Bella Thorne and Zendaya are apparent, each bringing an energy to each scene. However, I must stress the use of the word glimmer, because in front of this chemistry and charm are still cheap laughs, tired tropes, and marks of throwaway entertainment. Still, if there is a horse in the Disney stable to bet on it seems, of the main contenders, Shake it Up gives the best chance for profit.

Oddly, where the most notable successes have been found are on Disney's embryonic station Disney XD. Shows are willing to strip away the laugh track and let the actors and writers work, found in Zeke and Luther. While Ryan Newman, and probably the two leads Hutch Dano and especially Adam Hicks, shines the most in the role of the Zeke's younger sister, but even supporters like Daniel Lee Curtis make the most of their screen time. The writing does not support the actors the way it does in Disney's most successful programs, but the willingness to drop the laugh track, a smart move also apparent in the Jonas series, is a massive step in the right direction. The station is still cluttered with blunders like Kick Butowski and I'm in the Band, but Pair of Kings has emerged as a nice compliment to Zeke and Luther, featuring another excellent duo headlining in the form of the underrated Doc Shaw and the under-appreciated Mitchel Musso. The show suffers from the same problems as Zeke and Luther and Shake it Up, along with the inclusion of the laugh track, but the potential is also present. All of these shows can easily fall in to obscurity, but in part a chance exists that they can, with time, come in to their own and make for good, if not great, entertainment.

And so we have the potential successors to the Big Three: Shake it Up, Pair of Kings, and Zeke and Luther. 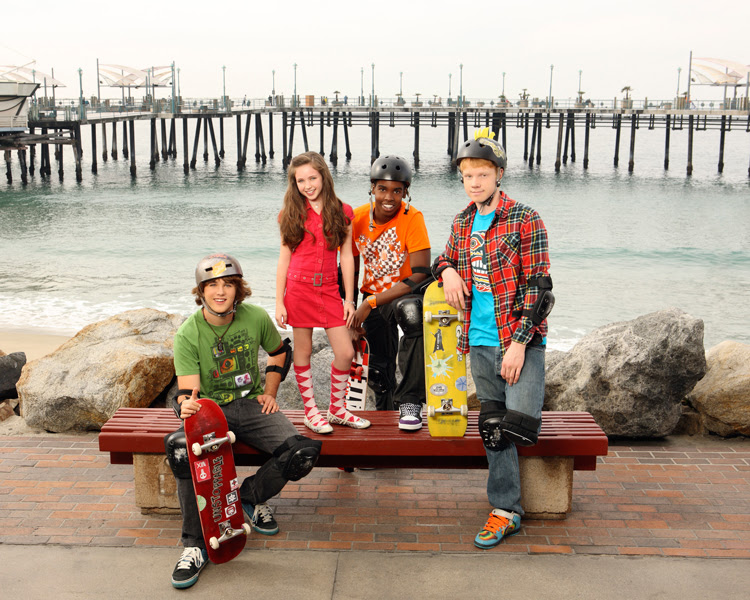 I feel discouraged, I attempt to remain hopeful, but I feel discouraged. It takes the space of two networks to even possibly fill in a fraction of the space left by Hannah Montana, The Suite Life On Deck, and Wizards of Waverly Place. Perhaps the stars were simply aligned. I will continue to hold out hope that Disney can pull everything together, despite the scramble they appear to be making in order to find the next replacement. However, regardless of how the search ends. Regardless of whether or not these new shows live up to their potential. In the end I am glad that the Big Three have provided so much quality entertainment, have attempted to elevate the shows beyond the general form of dismissal that so many are ready to give to Disney's original programming. These shows mark an era that should be celebrated. As a motion picture studio Disney has had tremendous runs of success, from the initial release of Snow White that marked the Golden Age of Disney, to the release of The Little Mermaid ushering in the Disney Renaissance. And from 2006 until, potentially, 2011, Disney has experienced a third Renaissance, even if few were there to notice.